Dr. Guynes is a graduate of Vanderbilt University and completed his medical training at the University of Mississippi Medical Center in Jackson, MS, including his internal medicine residency and cardiology fellowship. He served one year as the chief resident before joining Jackson Heart Clinic in 1998.

Dr. Guynes currently practices at St. Dominic’s Hospital. He has been on the staff of almost thirty different hospitals throughout Mississippi in the course of his training and practice. He devotes most of his time to general, preventive, and interventional cardiology.

Over the last several years, Dr. Guynes has developed a passion for preventive cardiology and lifestyle medicine. He is a member of the American Medical Association, the American College of Cardiology, and the American College of Lifestyle Medicine. He recently completed a two-year term as the Chief of Staff at St. Dominic’s Hospital and is also the medical codirector for the Dr. Dean Ornish cardiovascular rehab program for reversing heart disease. The Dr. Dean Ornish program enrolled its first patients in January 2015 and has graduated over of 300 patients since then.

Dr. Guynes is active in the athletic community. He served as the medical director for the Blues Marathon for eleven years and is currently the race director for the Magnolia Meltdown 5K, 10K, and Half Marathon whose mission is to raise awareness of the obesity problem in MS. While a cardiology fellow at University of Mississippi Medical Center in 1996, he founded Jackson Metro Cyclists, a local bicycle club, which is thriving to this day. He ran the Boston Marathon in 2005 and was fortunate to work as a physician at the finish line medical tent during the 2013 Boston Marathon- the year of the tragic bombing. He is a former chair of the Ridgeland, MS Healthy Hometown committee. The city was ultimately awarded Healthiest Hometown in Mississippi by Blue Cross Blue Shield in 2013.

Dr. Guynes is married to Alison, his wife of almost 27 years, and is the father of two boys, Hayden and Ethan. 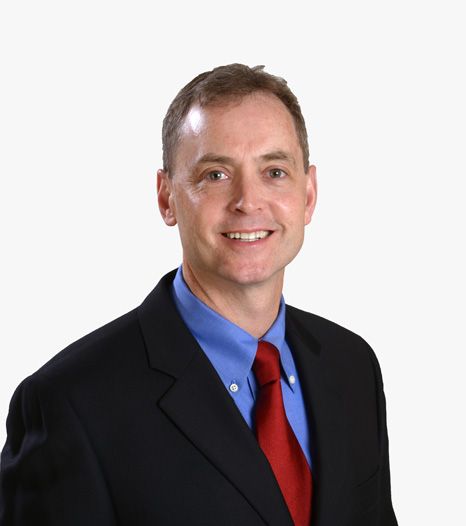